What Is Reflexology Foot Massage 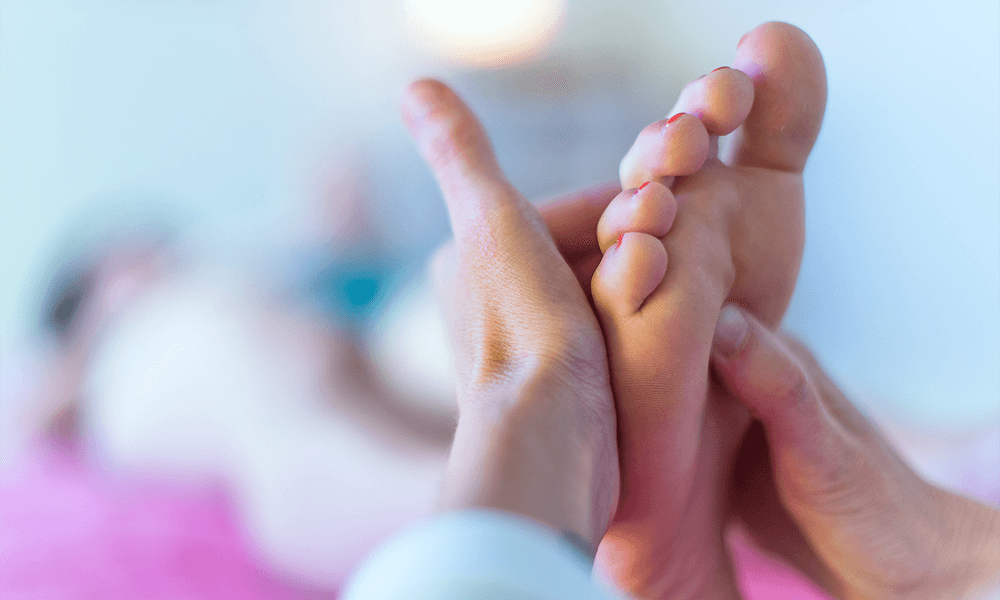 Have you ever felt exhausted after spending a tiring day at the workplace? This is common, right? Yes! The major contributor to this is the external environment as well as not getting your body and mind the proper amount of relaxation.

Our body needs to rejuvenate itself after a point of time. If we do not provide it with the proper relaxing treatment it may lead to fatal diseases. Moreover, the hectic schedule on which today’s population is running is making more and more prone to deadly illnesses.

As time evolved the medical science came up with different forms of massage. People often get confused between reflexology and massage. This article will narrate you with the different aspects of reflexology. Moreover, we will also answer the question about what is reflexology foot massage and why it should be given.

What Do You Mean By Reflexology Massage? 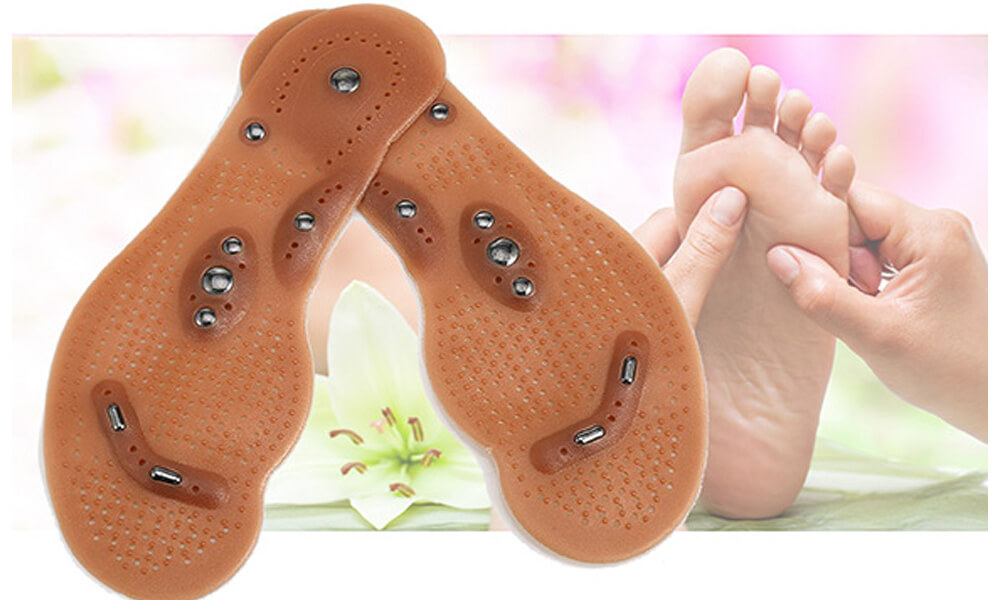 The term reflexology is often taken in reference to massage. But both of them are not the same. Reflexology is a process in which the massagers apply pressure on those points which are considered as reflex zones.

By undergoing this therapy you can get your whole body rejuvenated. Yes! You can also get an enhanced lymphatic drainage system as well as improved body blood circulation. This reduces mental stress and you can get yourself with a better energy level.

What Is Foot Reflexology?

As discussed earlier, the reflexology deals with three parts of the body, the feet, the palm, and the ears. The reflex therapy which is given to the feet of the person is known as foot reflexology. The foot is considered as one of the major contributors to the condition of a person’s health. It has a direct connection with many vital organs of the body. This is why the therapy of reflexology often treats many fatal illnesses of the human body.

The focus of the foot reflexology is to release tension from the human body. As stress is concluded as one of the worst contributors to poor health conditions it is necessary that you should get rid of it. Stress blocks the thinking capability of the body as well as it is also worse for the immune system.

The pressure which is applied on the reflex points of the foot helps in triggering the nervous system. This then clears the energy blockage which is present inside the body due to physical stress. The foot reflexology helps in granting the body with a state of equilibrium.

Why Should One Get Reflexology Foot Massage?

You might be thinking of the foot reflexology benefits. Do not worry about this sub-point we will clear all the doubts about the benefits of this therapy and why should you get one.

In the end, this article has answered all the important questions about what is reflexology foot massage and why one should have it. We want to say that we as a human need to give our body proper rest. The spa and massage parlors are being built to treat your body in a certain way so that one can get the best out of their energy level. You should also get treated yourself with the foot reflexology massage. 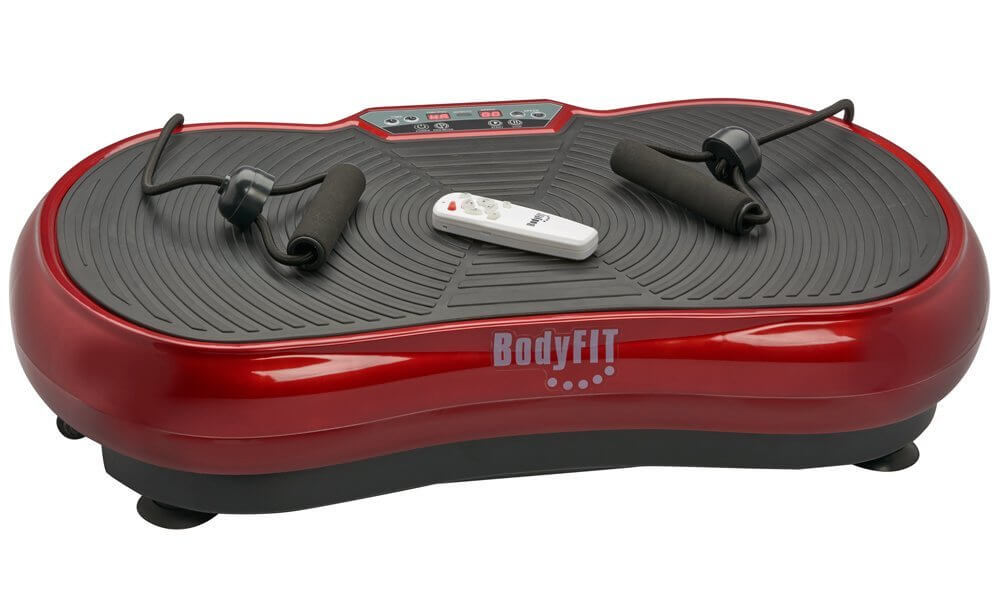 Don’t miss out on regular updates​ - Sign up to our Newsletter today!